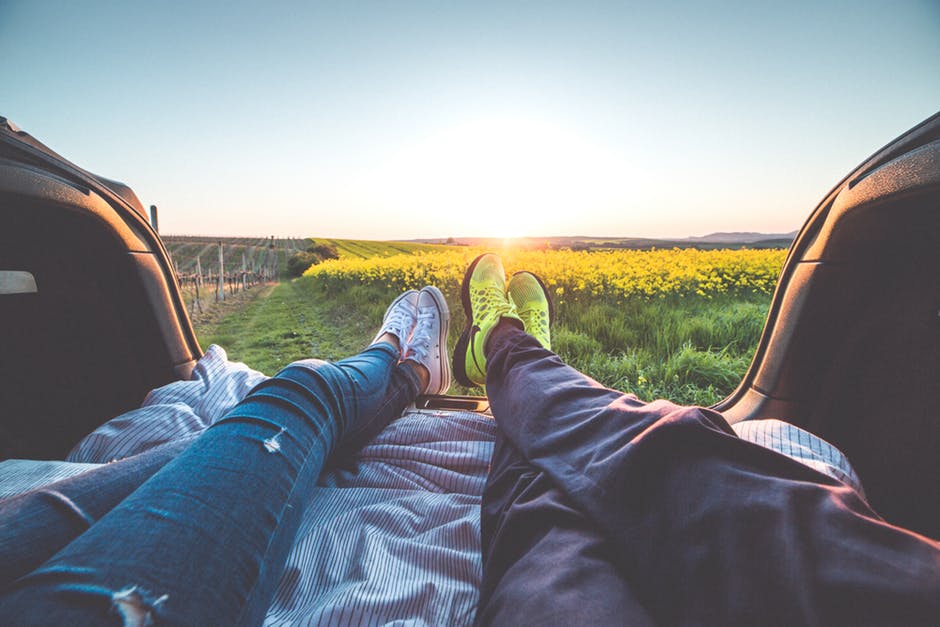 This is basically using an all out assault on your partner’s personality to get your point across. Critical statements often start with “you always…” or, “you never”. When you need to express yourself, try to use a complaint instead. A complaint points out a specific problem or request without attacking the personal themselves.

This often starts to flow naturally when criticism is present. Contempt can be a physical gesture like an eye- roll, or a condescending tone of voice. It is basically an expression of disgust, and not surprisingly people tend to react very negatively to it.

Gottman’s research has shown that people (particularly men) actually have an uncontrollable physiological reaction to contempt from their partner (the fight or flight response) which makes them want to respond in anger or shut down and walk away. This can become quite toxic fast.

This tends to kicks in once the criticism and contempt have started flowing. When people are defensive they are in protective mode and more interested in defending themselves (or lobbing a counter-attack) than in making any effort to hear the other person.

This is a way of shutting the other person out. It means avoiding eye contact, checking the phone, or turning away physically. Men tend to engage in stonewalling more because they are more physiologically impacted by conflict with their partner. Stonewalling is a way to shut out the over-stimulation of an argument that is characterized by criticism and contempt.

TRY TO DO THIS: Positive Interactions

Use a Soft Start-Up

Try to raise your concerns in an open, non-attacking manner. When a conversation starts with a jab of criticism or contempt it tends to dissolve fast into defensiveness and stonewalling. If you are too tried to use a soft start-up, try to wait until you can.

Use and Accept Repair Attempts

Repair attempts have been called the secret weapon of emotionally healthy couples who tend to use them often without even realizing they are doing so.

A repair attempt is a statement or action that diffuses the escalation of negativity in a conflict. A repair attempt can be as obvious as interjecting “I’m sorry I just said that”, or as nuanced as referring to an inside joke between you that serves as a reminder of your connection and bond beyond the current conflict.

Gottman’s research has helped us see clearly how we respond physiologically to conflict with our partners. Once people are aroused to the point of the ‘Fight or Flight response’ (or flooded) they become really bad listeners. Pay attention to your body; it will tell you when you are getting flooded (heart pounding, sweaty palms, dry mouth).

At this point it is actually healthy to take a break so that you can calm yourself down. Take a walk, do some deep breathing or muscle relaxation exercises, and then come back to the conversation. Make sure you communicate your need for a break to your partner so it isn’t perceived as stonewalling but rather as a step towards resolution.

Build on your Fondness and Admiration for Each Other

This can seem like a challenge with the practical demands of everyday life, but it is very important and well-worth the effort. A foundation of fondness and admiration acts as an antidote to criticism, contempt and defensiveness and makes it possible to use and accept repair attempts.

Build on this base by carving out some time together whenever possible, show genuine interest in each other and talk about your hopes and dreams as you likely did when you fell in love. Relationships need this kind of care and attention.

If you need some help along the way (because this is not easy!), check out Gottman’s book Seven Principles for Making a Marriage Work, which will guide you through these tasks with practical questionnaires and exercises to do along the way.